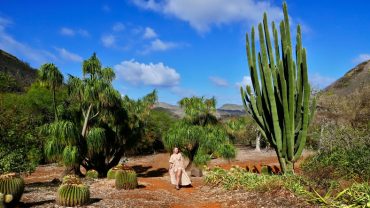 Hawaii, Honolulu — Two main parks in Honolulu Ala Wai Community and Ala Wai Neighborhood are closed to the public and will be retained closed until the day after Christmas.

The officials said the reason they closed the area is to address much-needed improvements.

On the other hands, the critics argue the city tries to clear out the park targeted for a growing homeless population by prohibiting the access.

There were some complaints and concerns from the community about the increasing numbers of homeless campers descending upon the area, including Old Stadium Park and Moiliili Field. Those two parks were closed for maintenance purposes.

The homeless outreach team crew went to the area to inform those staying overnight know about the closure of the parks, according to city officials. They also offered shelters and other services they might need.

The closure of the park will not affect areas that do not require maintenance, such as baseball fields, the soccer field, parking lots, a dog park and canoe hale building.

All the Recreation classes and programs previously scheduled will still be allowed.

Hawaii Has the Highest Average Utility Cost in The Nation

Hawaii Has Some Huge Fourth Of July Fireworks Happening This Year!