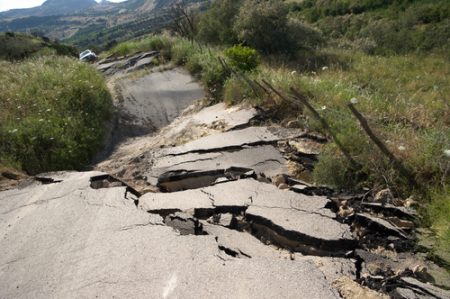 Hawaii Volcanoes National Park has been closed for nearly 100 days.

The seismic and explosive activity from the summit of Kilauea served the reason for closing the park. There is no information available on when the park is going to reopen.

According to national park officials, it’s going to be a long and most likely expensive one.

Others transferred to national parks on neighbor islands. The closure of this park continues to affect the staff and the community around.

Ferracane said the closure of the park has had a huge financial impact on tour operators and hotels.

She also said they can’t wait to open the park, but they can’t open it until its safe.

Before the opening, they need to make sure the roads are fully repaired and the structures are sound.

Halemaumau Crater was only a couple hundred feet deep, now, it’s close to 1500 ft. down and it’s still crumbling.

“Even though the activity is over. There’s still a lot of setting here at the summit. Things are still beginning to develop’’, Ferracane said.

The park says they need to get a team in to evaluate just how safe it’d be to allow tourists in.