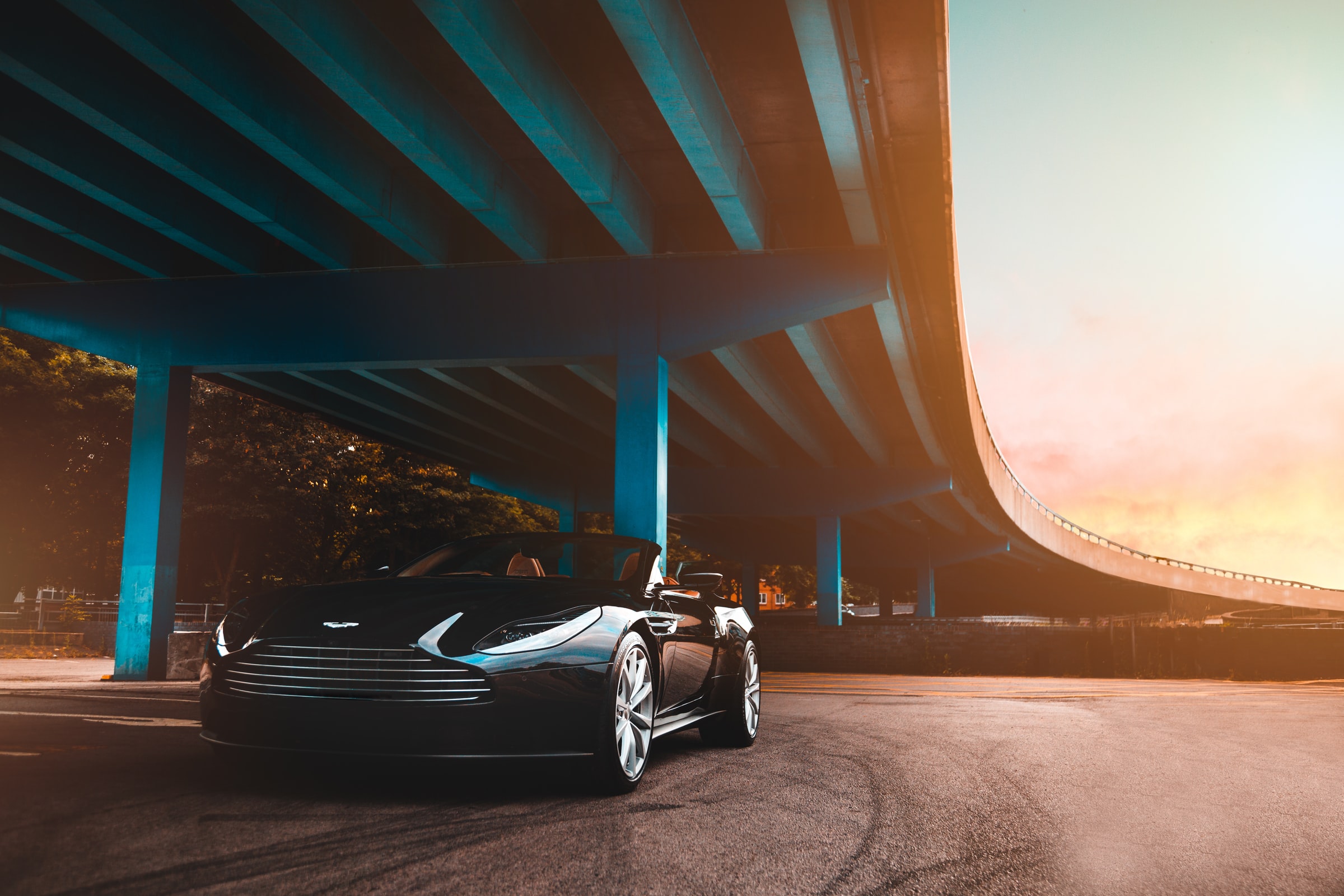 Several UK press outlets report that electric vehicles need to travel 50,000 miles before their carbon footprint surpasses ICE vehicles. We’ve seen this type of report debunked before but this one looks fishy. And it’s all thanks to British luxury maker Aston Martin and a “sock puppet” PR agency.

Last week, mainstream media outlets spoke of EVs having to travel as far as 50,000 miles to match gas models. This is largely due to energy consumed during the production process. The Times, the Telegraph, and the Daily Mail carried the story, among others. All off the basis of a report titled “Decarbonising Road Transport: There Is No Silver Bullet.” Honda, McLaren, Aston Martin, and Bosch were in on it, apparently.

Matt Western, MP, chair at All Parliamentary Motor Group, wrote the foreword, in which he calls for a “technology neutral approach” and for companies to “innovate.”

However though does this imply neutrality? It leans in favor of “e-fuels” — “the decarbonization of the fuel, not the vehicle.” That’s just a mighty squirrely way of avoiding BEVs while stealing acorns off of investors.

A fact check on EVs in 2019 shows that a Nissan Leaf pays back the emissions.

Not only that but they also happen to be instrumental in emitting about three times less CO2 in its lifetime. That’s in contrast to the average new ICE car.

Michael Liebreich, who is chairman and CEO of clean energy and transport consultancy Liebreich Associates, the founder of Bloomberg New Energy Finance, and an official adviser to the UK’s Board of Trade, did some research — and tweeting about his findings — along with Auke Hoekstra, who researches EVs at Eindhoven University of Technology and is a director at NEON research in the Netherlands that looks at climate action, renewable energy, and smart and sustainable transport.

Should I Use a Container or RORO?