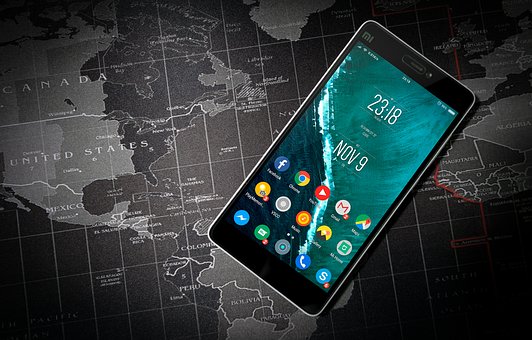 In short, it depends on which cell phones we’re talking about. The U.S. Department of Transportation banned truckers from using hand-held devices back in 2011. However, hands-free cell phones are still permitted while driving. Additionally, truck drivers can use handheld cellphones only if they pull over before beginning a conversation.

Furthermore, truck drivers who are caught using handheld cell phones while driving will endure severe penalties from the federal government. These consequences include:

However, it is best to consult with your employer before mounting a hands-free device in your truck. Still, keep in mind that the amount of talking time while driving should also be limited. Only necessary calls should be taken.

Sans the Text Messaging, Too

In addition to talking on the phone, texting is also a distraction for drivers. Research states that texting while driving increases the risk of accidents by 23 times. As a result, the FMCSA banned text messaging for truck and bus drivers in 2010 as well.

In brief, road safety affects everyone. So, if you see something, say something!

Do you think the cell phone ban is too restricted? Comment below.