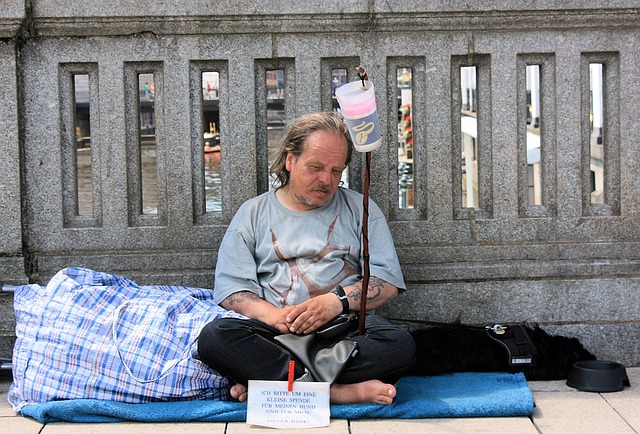 Honolulu, Hawaii: The U.S. Census Bureau is reporting there is new data to support that Hawaii making headway in accurately counting its homeless population. The data shows that Hawaii is at 99.6 % of 100 % count. Hawaii is now in the top three states finishing the census count. However, there remain more people to count. On Tuesday, September 23th, the nationwide operation began accurately people experiencing homelessness. Furthermore, by Thursday, September 24th, Hawaii census works were conducting the crucial work

These Census Takers are Specially-Trained to count the Homeless Population

The specially-trained census takers collect census data at shelters, soup kitchens, and mobile food van stops, living outdoors, and transit stations. Other locations include where the homeless sleep in an operation called Targeted Non-Sheltered Outdoor Locations. However, collecting data come with a set of particular challenges.

Therefore, they should always exercise caution if they run into any situation where they don’t feel safe and need to stop. There may be instances where the census taker may deal with a homeless person that may not be unable or unwilling to provide them with accurate information. The agency has a specific plan for dealing with those unique situations. For example, the census taker has to put down what the respondent says. However, if they do not answer, they have to mark that person as a person. Therefore, count them in the general population count. The Census Bureau will not fill out the survey based on what they see.

Haiku Stairs May be Removed Due to On-Site Transpassing