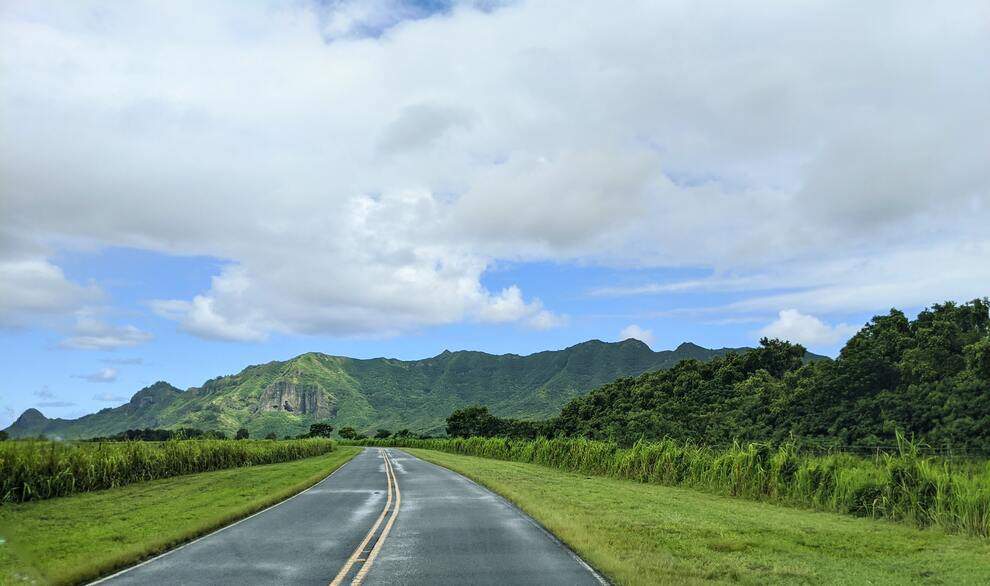 Climate change is impacting the whole world, but in places like Hawaii, its impacts may become dire quickly. The federal government took steps to address that danger this year. As part of the Bipartisan Infrastructure Law (BIL), Hawaii will receive $5 million in funds to combat climate change-related infrastructure damage. The state may get a total of $31 million over the next five years.

Climate change has a major impact on infrastructure all over the world. Because the majority of our infrastructure was built under different climate conditions, it will struggle to keep up with the changing climate. In certain places around the world, roads are already buckling in extreme heat. Those conditions will only get more frequent and severe as time goes on.

The funds will go towards a variety of infrastructure investments. Hawaii has endured serious flooding and landslides in recent years, prompting calls for infrastructure to combat this damage. And due to the massive wildfire currently burning on the Big Island, the state also has to face the prospect of droughts and other heat-related problems in the future.

Anchorage’s Community Composting Program is Available for Sign Up