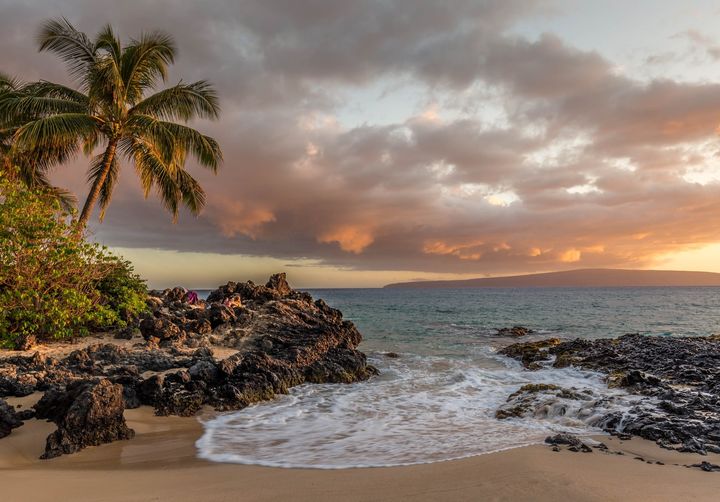 The container terminal $174 million modernization of the Kapalama Container Terminal has been completing. In fact, now more upgrades are in the works. Upgrades are always necessary.

A nearly 66-acre container yard has Phase 1 improvements as well as security fencing, parking, cranes, and a truck weigh-in station.

Moreover, there was a small ceremony to signal the grounbreaking of phase 2 of the project.

“Recognized for decades, there has been a need for expansion and investment in Honolulu Harbor,” Governor David Ige said. “We would have a hard time enjoying life in Hawaii as we know it without vibrant, efficient harbors.”

“When the basic modernization plan was approved, when I was a senator. I’m proud that it will be fully completed in 2024. Moreover, it will be approximately a half billion-dollar project will increase cargo capacity by 40-percent and it ensures our communities. It can be served in a more efficient way,” Ige added.

Projected to cost $352 million is Phase 2. That’s a lot of money but well worth the price tag to add and make improvements for this endeavor. It will, in fact, include another container yard. Moreover, the widening of Piers 40 and 41 to accommodate inter-island vessels.

“Realized in the two phases of the Kapalama Container Terminal project are the land and waterside improvements to Honolulu Harbor. Moreover, they will benefit harbor users and our friends and neighbors for years to come,” said Director Jade Butay, Hawaii Department of Transportation.