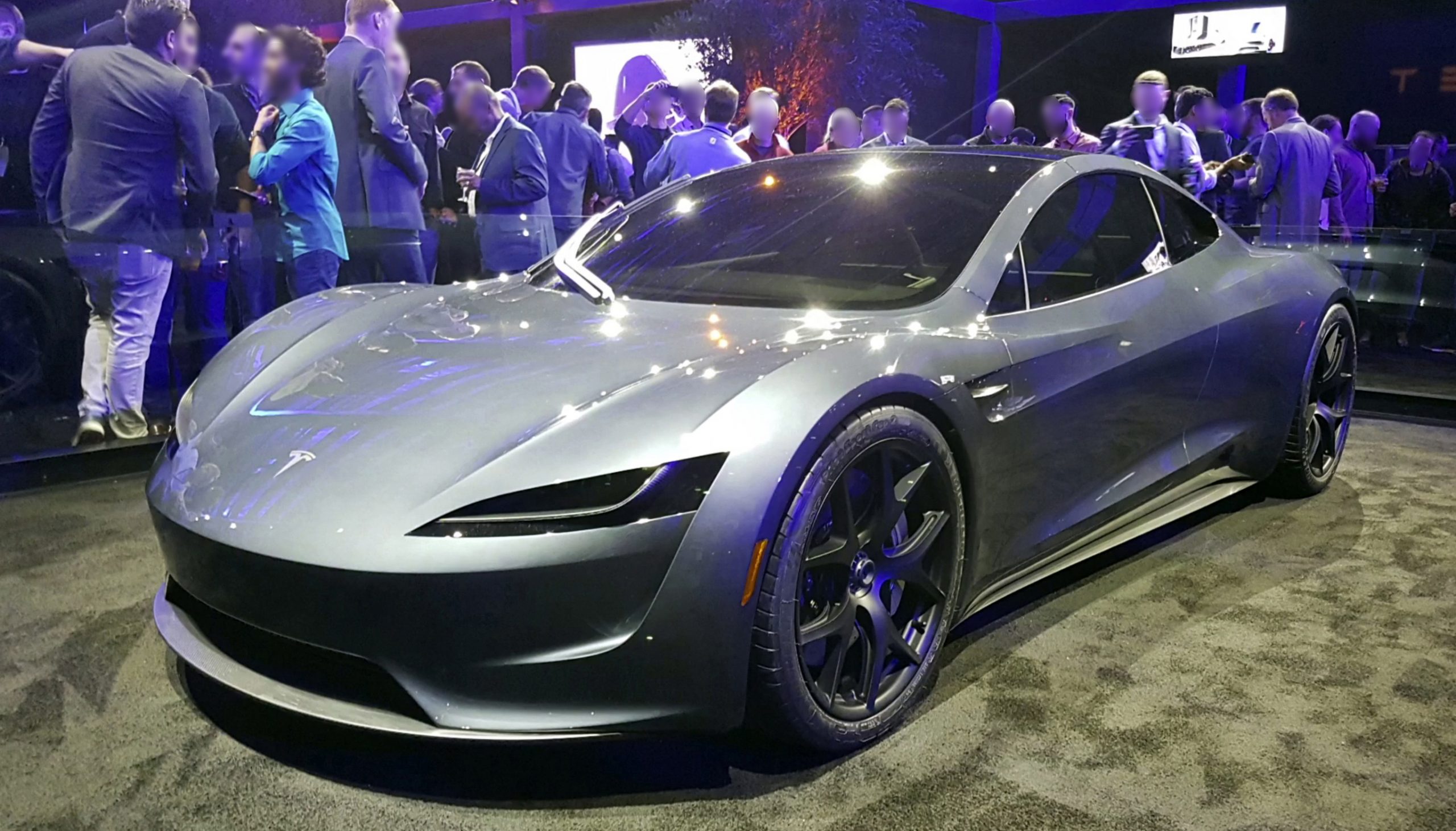 Electric cars are (very quickly) becoming a norm within society. The industry is currently making up 10% of all new car sales in places like Germany. On another side of the world, the secluded state of Hawaii boasts a large number of EV sales. For owners across the island chain, what is it like?

Have you ever driven across country or another long-distance trip? Ever worry about being able to get to a gas station before you ran out of fuel? Well, that is a common feeling that many electric car drivers have.

Being able to make it to the charging station in time has limited the travel of EV drivers to local only. This isn’t to say that someone can’t get from East to West in an EV, but they have to play it smart. Luckily some manufacturers have this forethought more than others. Tesla has set stations at 150-200 mile intervals across the mainland. This allows most drivers with added weight and different speeds to be able to successfully cross with little issue.

Is It Easy To Drive An EV In Hawaii?

Driving in Hawaii can be done with relative ease. Each major airport, as well as each major district, has a large enough quantity to support the many EV drivers.

As far as having the struggles of access to charging points, the small chain of islands has more than enough coverage to adequately supply power to all cars.

Now, some might think EV sales are high for islanders. Unfortunately, this isn’t the case. Due to other states requiring a certain number of EV sales like California, the market misses auto retailers throughout the islands.

Now, this isn’t to say the industry will change much later. In fact, Hawaii has recently put together a solid green initiative platform. The state is expected to be fully electric by 2045.