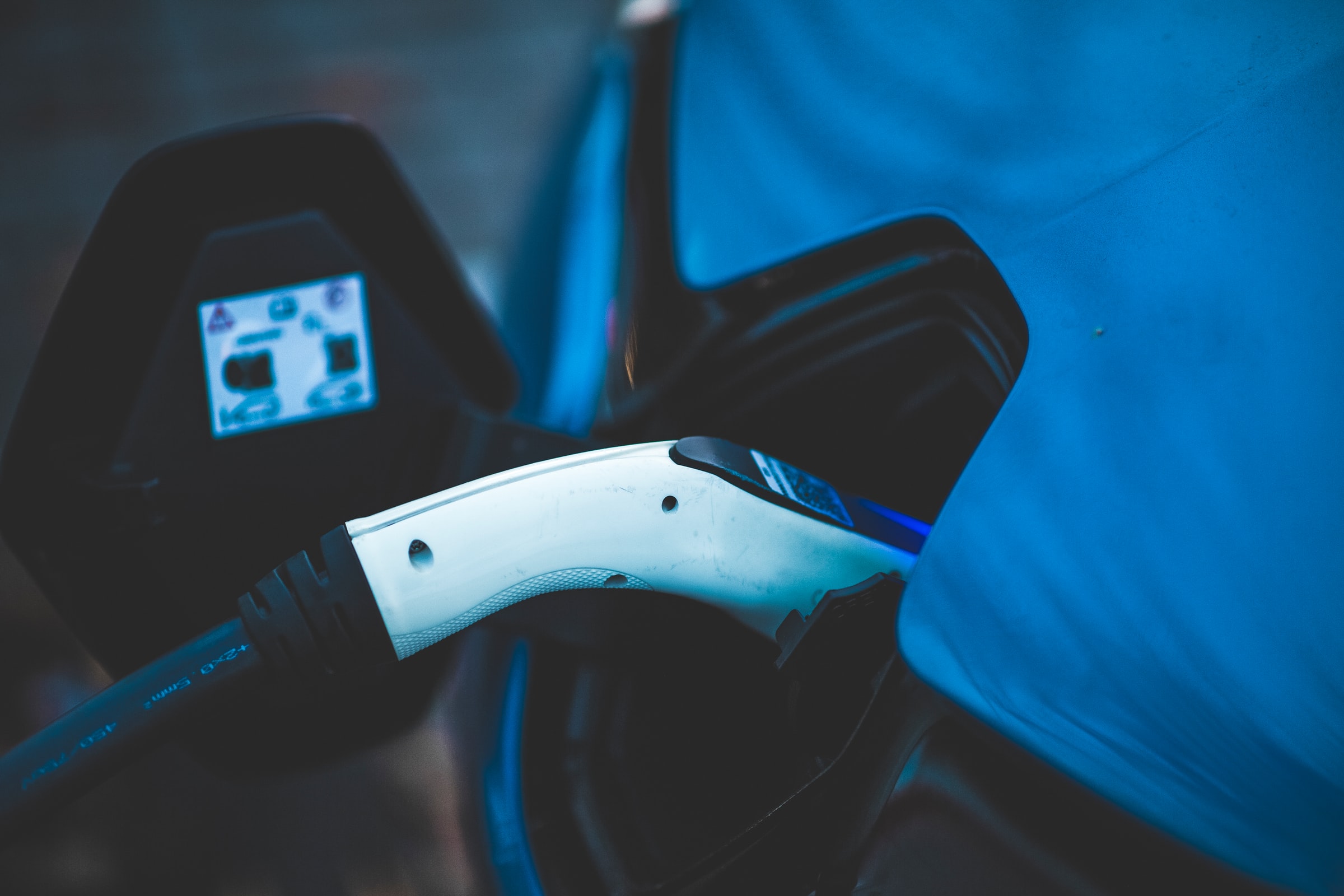 At one point, there had been a focus on climate change. It was unlike any other phenomena. It was so large, even the president was installing solar panels on the White House! Nowadays, the chase is so energized, that experts still confirm it’ll take decades before technology can affect greenhouse gas emissions with electric vehicles. This is being the case for the fact that gasoline-powered vehicles will reach their demise by the end of that time. The fleet turnover is looking to happen pretty slowly, as conventional gas-powered cars and trucks are still reliable. This is to say that they break down less and last longer. On average, in fact, the usual light-duty vehicle is about twelve. That’s way more than when the oldest used to be 9.6 years in 2002. The chances of Toyota leading the market in engineering quality have certainly been made more significant.

What Are Electric Vehicles Up Against?

Americans are about in the rough buys of 17 million gas-guzzlers a year. Many of the cars and trucks are supposedly sticking it out for another ten to twenty years, even after resale. The United States isn’t going to stop there though. Heck no. Many of the exports are heading to Mexico and Iraq, with longer expectancy to meet repeated repairs.

When slashing emissions from such transport, the accounts are already responsible for 1/3 of America’s greenhouse gas emissions. That’s quite the difficult painstaking task. Biden has made it a goal to bring the emissions down to zero point zero by 2050. Doing that will mean almost all gas-powered cars and trucks are going to be sent with clean electric vehicles. Their charge will have a low carbon source of power in that of solar, wind and nuclear plants.

When automakers manage to stop the sales of these gas-guzzling machine dreams, around 2035. That is to say, they are able to account for the turnover in which the target may be attainable. General Motors is hoping that they will only sell zero-emission cars and trucks by then, which would be a relief. But we still have a ways to go before we can invite clean air from the open-window.