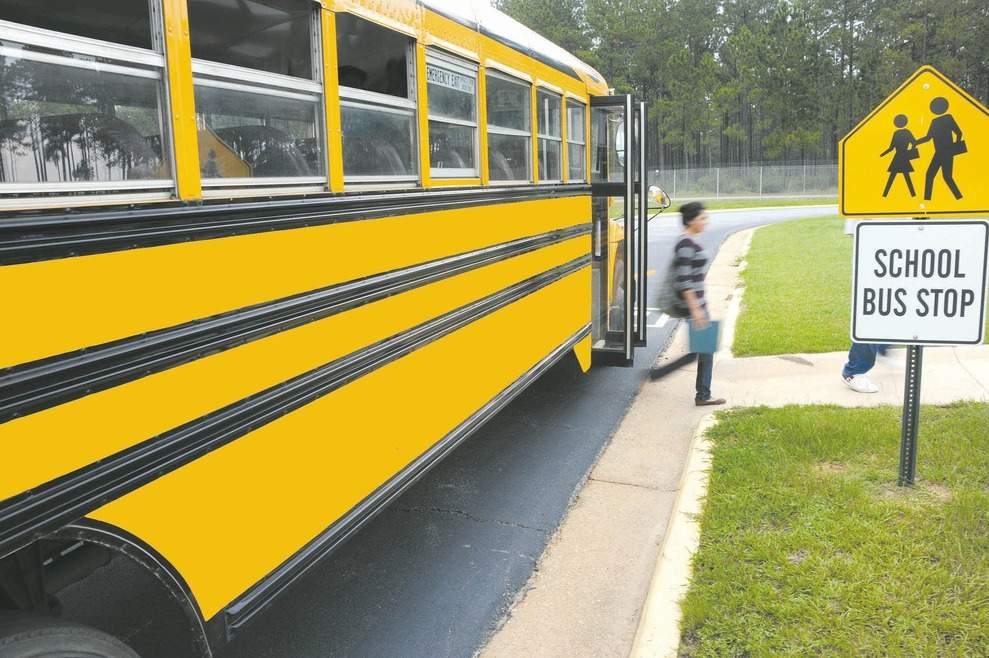 Hawaii’s public schools, like much of the country’s, are currently facing a bus driver shortage. As a result, the Department of Education has decided to explore other ways of getting kids to school. A new pilot program called EXPRESS aims to do this by providing transit cards to students. This program will give thousands of Hawaii students free bus rides.

EXPRESS, which stands for Expanding Ridership to Educate Students in Schools, will help students in the four main Hawaii counties, excluding Kalawao. Students in these counties can use their student numbers to sign up for the program. They will receive the bus pass at their school. The passes will remain active through July 31.

Oahu residents will receive one bus pass that will last through July of next year. Residents of Kauai, Maui, and Hawaii Island will receive monthly passes.

The DOE hopes that this pilot will help as many as 21,000 Hawaii high schoolers reach school. This number represents around 47% of all high schoolers in the state. Many of these students live in their school’s walk zone, making them ineligible under older school transit subsidy plans.

The reason that Hawaii is debuting this program now is that their public schools are struggling to get students into class. The national bus driver shortage has impacted Hawaii, with the state estimating it was about 14% short of full staff. Many bus routes in Hawaii were suspended or consolidated to keep service running with the state’s smaller staff.

The state hopes that the new bus passes will help them determine which bus routes they can consolidate further. Additionally, some previously cancelled bus routes may return if the demand for buses in those areas remains present. The passes will give the state more time to recruit and train new drivers.

At Hawaii Auto Transportation, we know how challenging it can be to find quality drivers. Buses and other oversize vehicles are especially difficult to find drivers for, as they require particular skillsets. That’s why we’re so grateful to have such excellent drivers on our team!

Alarming Rising Seas and Its Consequences in Hawaii Coastlines

Mask Mandates are Dropped in Hawaii