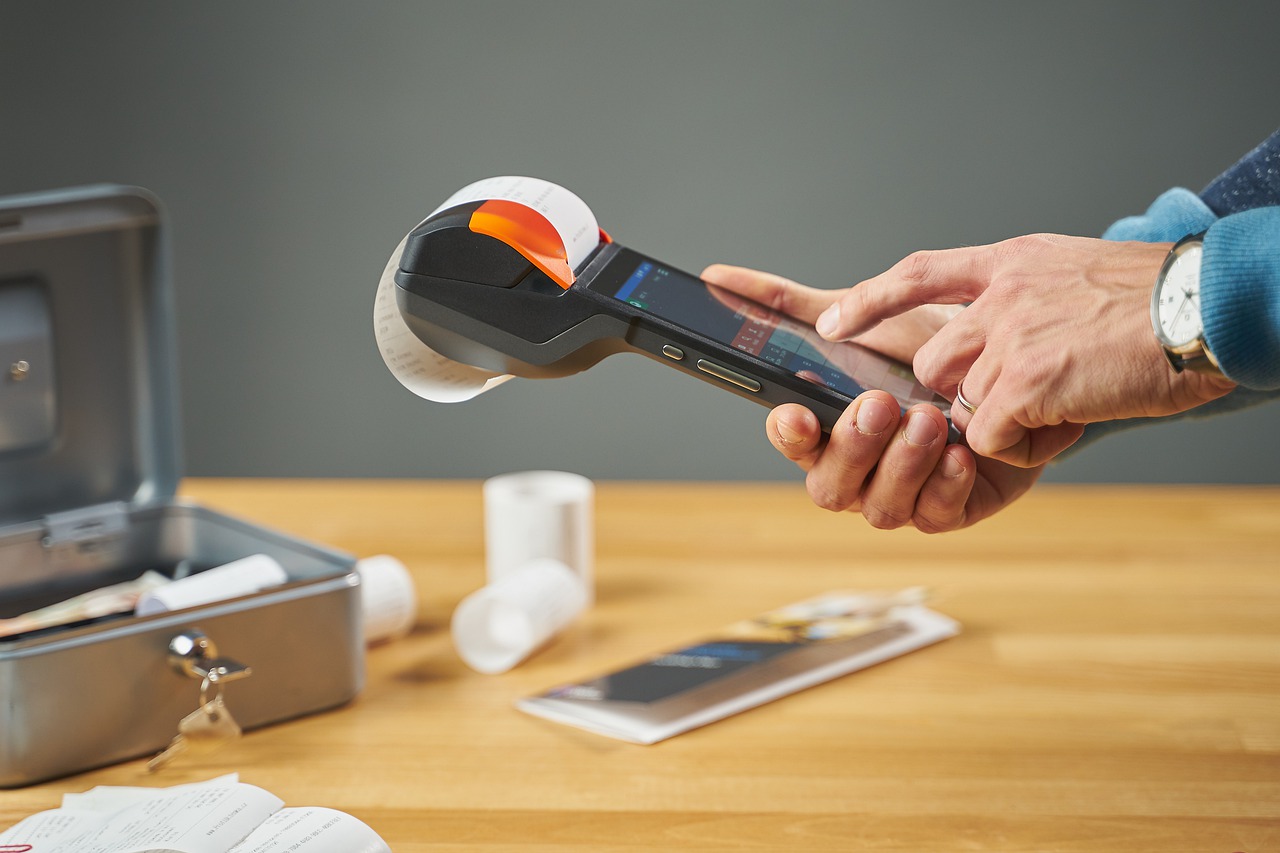 Furlough and pay cut plan in Honolulu, Hawaii is in store for most state workers starting in January 2021 for two days a month. A nine percent pay cut for unpaid days off will continue indefinitely.

Furlough Plan is Necessary to Cut the Budget and Save Money

The furlough plan Wednesday by Governor David Ige. It’s said to save the state roughly $300 million a year. It would also include a series of other budget cuts to programs.

Furlough is Needed to Deal with a Shortfall

They help confront a roughly $1.4 billion general fund shortfall for each of the next four years. In addition, to stave a layoff of more than 4,000 employees.

Striking a Balance Between Saving Money and Jobs

Governor David Ige said the necessary steps must immediately to ensure state employees to keep their jobs. Therefore, it’s important to keep the government running and minimize layoffs. Moreover, he said the furloughs will not be applicable to nurses, firefighters, and other first responders. In addition, to employees whose salaries don’t come from the general funds.

Furlough Not a Slam Dunk: Unions May Take Action

There are doubts the furloughs will happen in January. This is due to legal challenges. House Speaker Scott Saiki said he thinks the unions will challenge this very strongly. In fact, some public workers unions may very well sue. They argue the furloughs, put into place unilaterally, are short-sighting and premature.

The governor is also going to take a pay cut as his cabinet members. Ige has the legal authority to furlough workers. If the state’s economic situation does improve, the furloughs could be halted yet there is no end date in sight for them. He added he will evaluate as time goes on to continue them on an ongoing basis.

State Departments will Take a Hit as well

In addition, the state Department of Education and the University of Hawaii are on the ax of budget cuts or furloughs. However, the plans will be different and now finalized.

The Governor Acknowledges the Decisions are Very Hard on All

The governor said he is instituting the furloughs with a “heavy heart.” He said the pay cut comes as families have already weathered a difficult year.