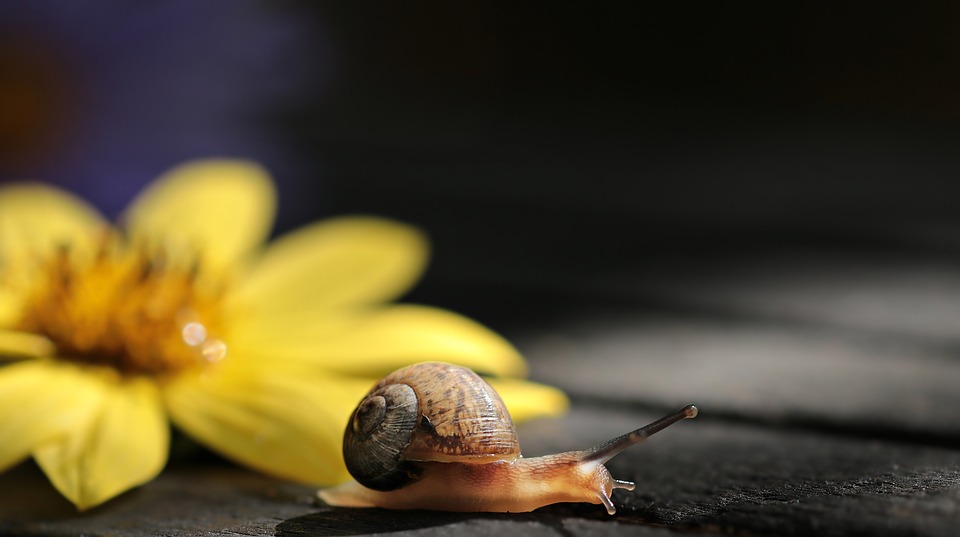 The famous George, the last known snail of his kind, died on New Year’s Day this year. He was about 14 years old. George was the very last surviving in the Hawaiian Islands. The Department of Land and Natural Resources reported his death.

The loss is significant to locals, as George was the star of numerous articles. Many school children have visited with him over the years. George had achieved a kind of celebrity status.

George was a tree snail. He ate tree fungus, algae, and bacteria. He never lived in an actual forest but spent his days in a lab in Kailua, . In 1997, the last ten remaining Achatinella were brought to this University of Hawaii lab. Scientists did this in an effort to increase the snails’ numbers. Some of the snails had offspring, but they all died – except for George.

The Guardian says that George’s passing epitomizes the problem of biodiversity loss in Hawaii. Climate change and invasive predators both have decreased native animals and insects.

In Hawaiian culture, snails are said to make sounds. Natives lore calls them “the voice of the forest.” Snails like George and his kind used to live all throughout the Hawaiian Islands. In the 1870s, natives gave British captain George Dickson a lei upon his arrival in Hawaii; it was made with the shells of George’s ancestors. Back in those days, snails lived hanging from trees in huge clusters. This made them easy pickings for collectors and scientists.

Unfortunately, by the early 1900s, collectors had taken so many of the snails that they were nearly extinct. Then, in 1955, the rosy wolfsnail was introduced to Hawaii for the purpose of controlling the giant African snail, another invasive species. The wolfsnail ate many other native snails as well, further endangering the native population.

George’s shell and body will be preserved, along with a sample of his “foot.” The foot was sent to the San Diego’s Frozen Zoo. Scientists hope to one day clone George from this sample and revive the species.

There will be no funeral.