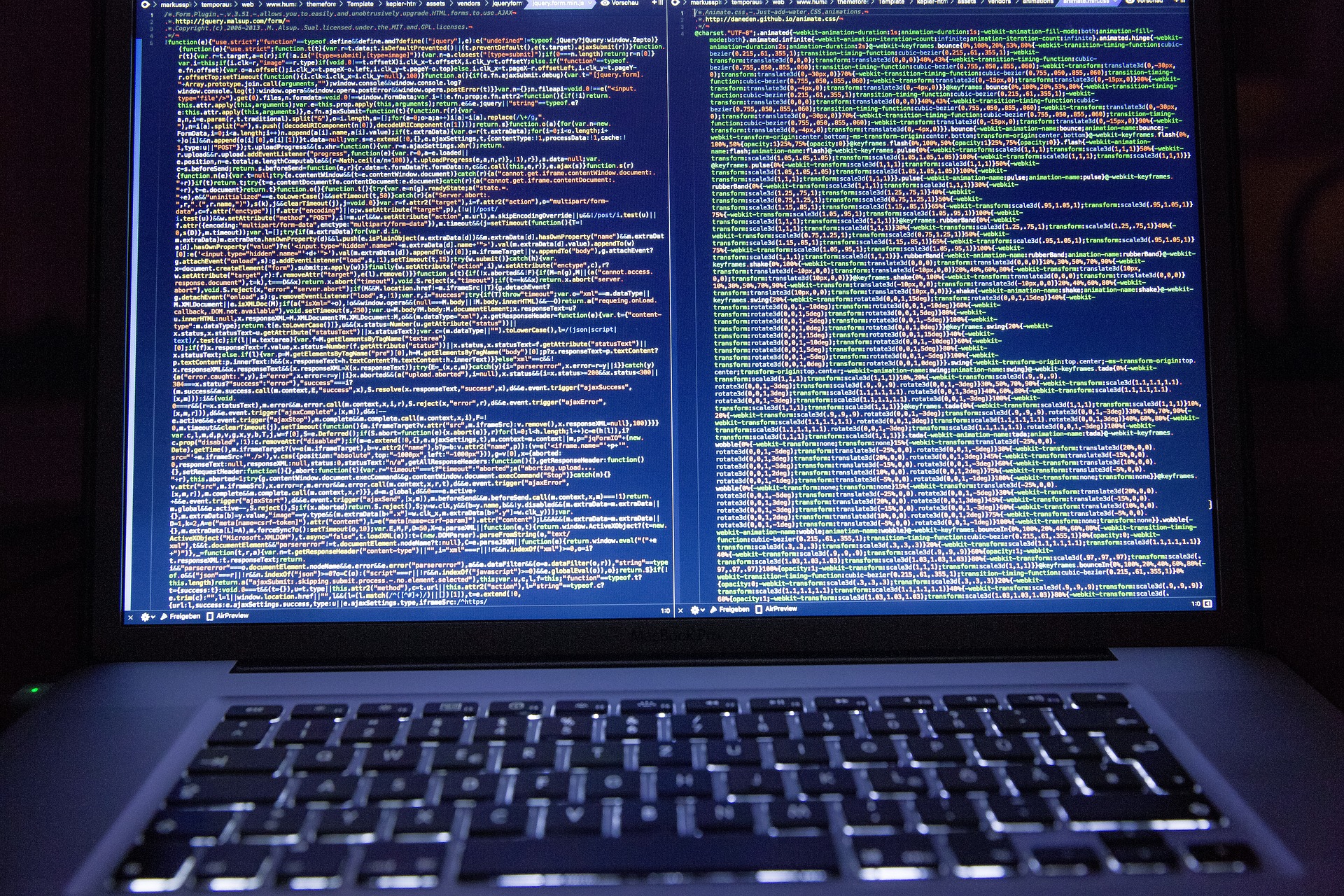 Forward Air has never flown more backwards. From the fourth quarter attack they have been suffering from last December, the hack attack has made them look week.

Currently, their net income per diluted share went from 53 cents to 55 cents according to the Securities and Exchange Commisssion. However, this hack attack has given them pause in what they originally hoped would be 71 cents to 75 cents.

This is dramatic, to say the least, when you look at the net income from the quarter last year, at about 85 cents per share.

In the SEC filing, Forward Air has made it clear that they separated the following expectations. 19 cents on EPS, 11 cents on expedited freight division, 4 cents on intermodal segment and 4 cents on other operations.

There have been drops as of recent from 6 cents per share. There’s a decrease nevertheless from “earn-out liability in the FSA Logistix acquisition.

Forward Air at this point won’t be able to beat their projections. The company would have overcome the high end, had they been able to adjust for impact.

Forward Air will release their earnings on Feburary 12th.

Hack Attack! Watch Your Back!

This is all a result of a hack attack months earlier, on December 15th. Forward Air had to reinstate their activities a week after the original cyberthreat. In a statement, the company remains with the following mentality: “Recovery efforts are completed and the company’s operations are fully functional.”

Since then, Forward Air’s stock price hasn’t really weakened any more than their peers. In fact, some measurements show them doing better. As if this was the stock market’s way of deforestation and recultivation, therefore. However, Forward Air stock is still going down 2.9%.

Competition such as Expeditors International (NASDAQ: EXPD) has suffered similarly by going down 4.15% in the last 30 days. Old Dominion (NASDAQ: ODFL), a perfectly imperfect comparison, rises on the other hand to 4.77%