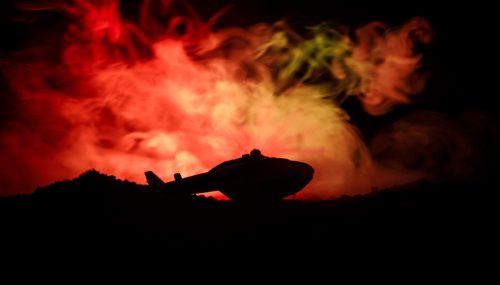 Capt. Scot Seguirant, Honolulu Fire Department spokesman says the helicopter ended up on its side on the Kaneohe Bay sandbar. There were three people in the helicopter.

According to Seguirant, kayakers and fishermen on a boat helped rescue the three people from the helicopter.

The tour company that owns the helicopter told Hawaii news that the pilot has suffered a medical emergency during the flight.

The Helicopter R44 had a crash for unknown circumstances, according to the Federal Aviation Administration.

The investigation of the helicopter crash in Hawaii is still underway. The Federal Aviation Administration and the National Transportation Safety Board are in charge of the investigation.

Talking to the pilot will help the investigators find out what caused the crash of the helicopter.