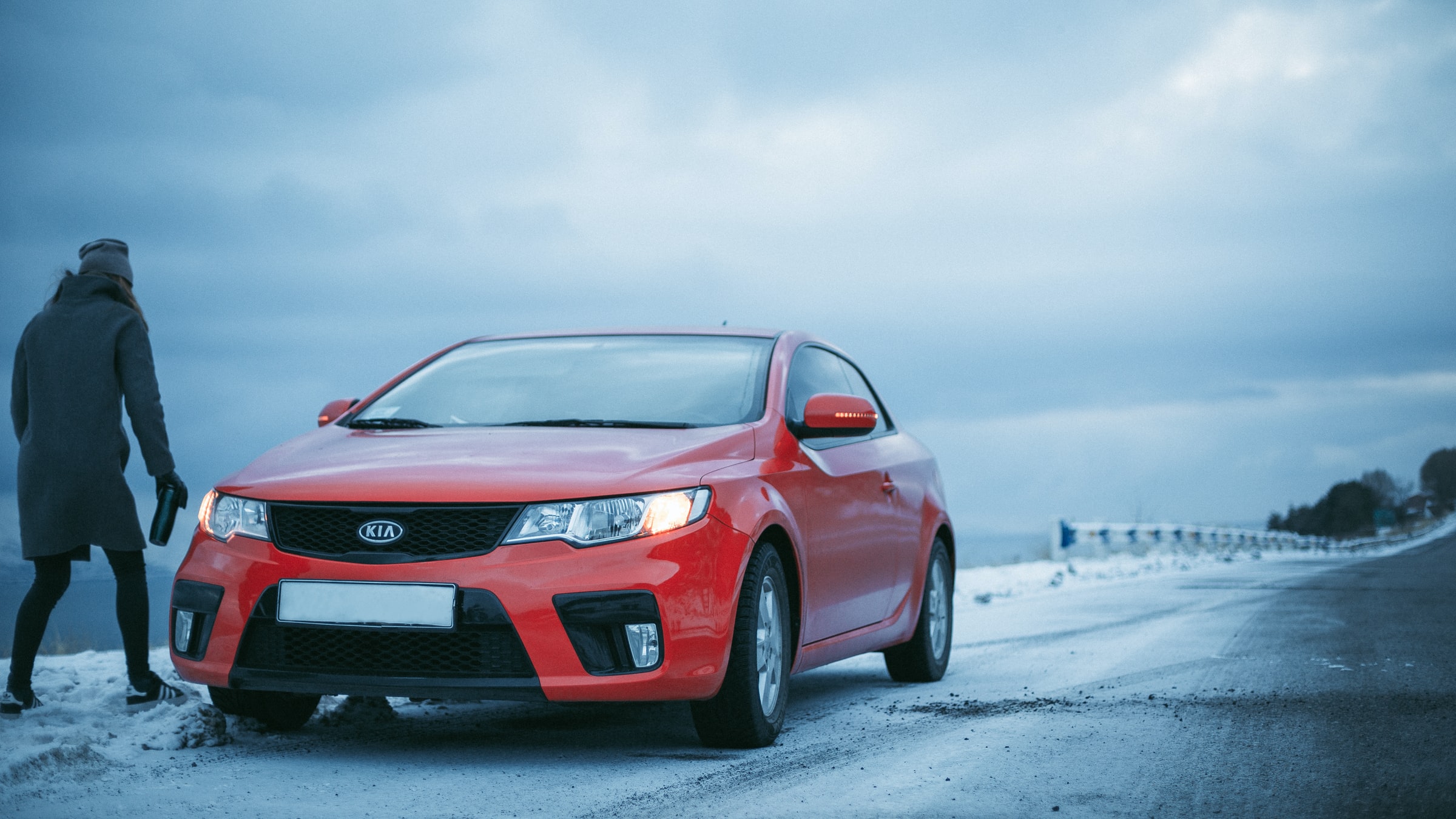 There’s all sorts of shifts that are coming to the compact sedan in 2022. One of which is the expectation behind a name-change. Which may shift it to the K3. The Forte is likely to be renamed as K3 in the USA. Kia happened to already file a trademark for that name in particular. The sedan is getting a new outlook on life. Maybe even a new name to go with it. The K3 is looking like it has up-to-date styling from inside out. The US version, named the Kia Forte, could very well adopt the name. Just like it did with the Optima into the K5. This has been a likely officiality made in the United States.

The 2022 Kia K3/Forte has a lot more than just the name to benefit from when it comes to all the ways that the company has upgraded the vehicle’s potential. This is largely thanks to new headlights, different taillights and even a brand new wheel design. The logo is also quite an advancement. There’s a larger touchscreen infotainment system and a digital gauge cluster. Kia is certainly in a position to make more information more widely known. So this fits into their new brand identity pretty well, in our perspective. The vehicle itself is going to go on sale later on this year.

It makes you think, with the advancements and the name changes. Are we all real susceptible to simple and few changes like this to be okay with the future and it’s level of acute unpredictability? Surely there’s a higher-performance GT model that’ll show through with a turbocharged 1.6-liter inline-four. But does that make us happy as a collective population? Are these positive pushes for Kia and their identity? Or are we just succumbing to the likelihood of further marketing tactics? Stay tuned, as they say.