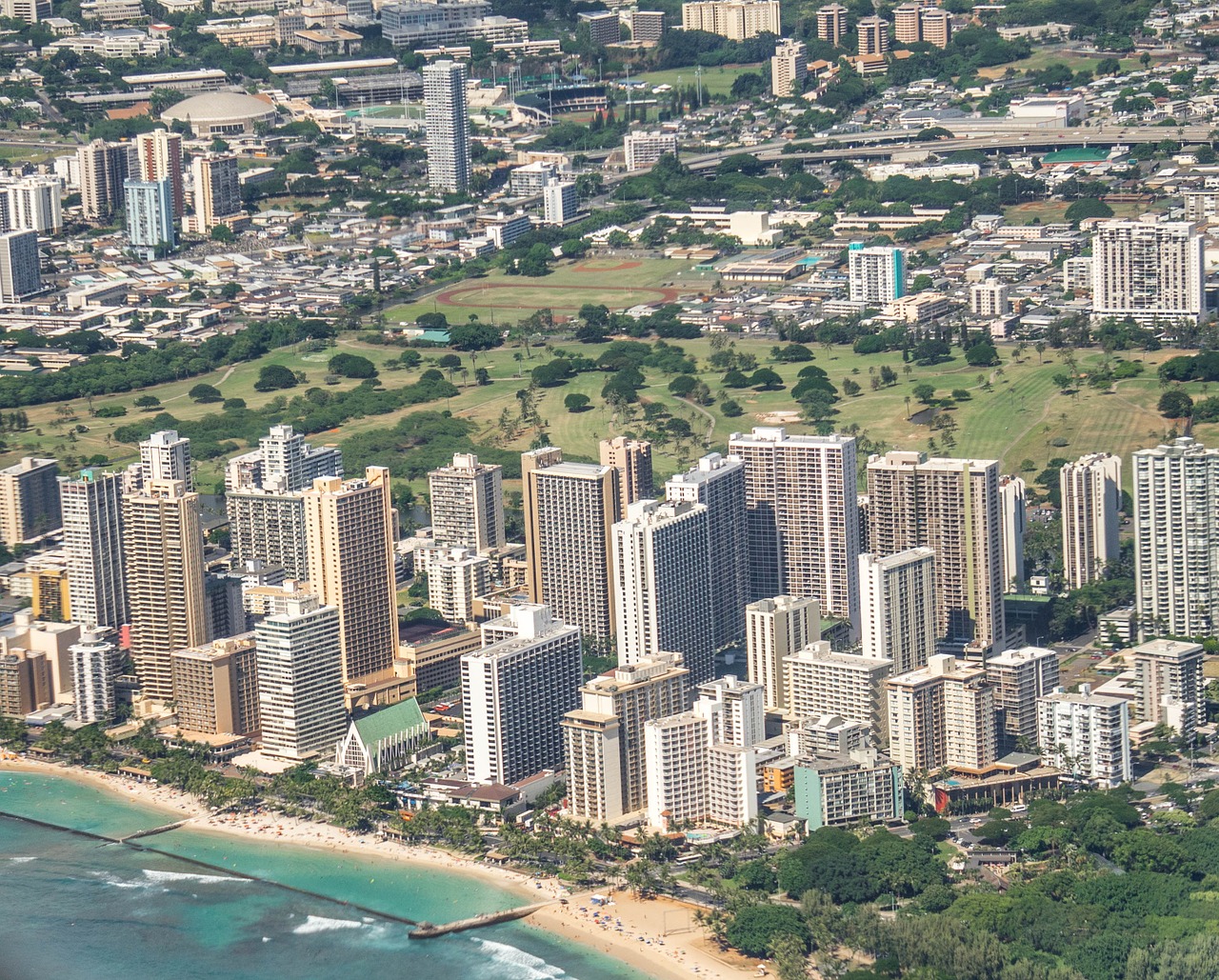 Landlords need to begin talking with their renters now. Experts believe they need to discuss how to settle up back rent in order to avoid expensive lawsuits and evictions once the state’s eviction moratorium ends.

During the pandemic, emergency orders were in place to protect rents. They will end one day. Many fear that there will be thousands of tenants in financial holes that they will be unable to dig themselves out of.

Landlords and Tenants have their own Struggles

“It’s tough for everybody. There’s been a lot of reduced income and that makes paying rent difficult,” said Dale Kobayashi who wears two hats ― as a landlord and a state lawmaker.

Kobayashi has been the landlord at Mark Dale Susan Apartments in McCully for the past 18 years.

“There’s 36 units on three floors above this,” he said, walking through the garage.

Kobayashi also represents District 23 in the state House. Kobayashi says he’s seen first hand the stress people are under due to the pandemic. 20% of his tenants currently out of work.

What is being called a nationwide trend has hit Hawaii very hard. The pandemic crippled the state’s tourism industry in March. As a result, it has left tens of thousands of people out of work.

It’s going to be extremely difficult for landlords to recoup back rent from tenants who don’t have the means to pay it back. This is according to the Officials at the Office of Consumer Protection.

The Court System will be Flooded with Evictions

Once pandemic protections come to an end, experts fear the court system will be flooded with evictions. “You are looking at thousands and thousands of cases,” said Stephen Levins, director of the Office of Consumer Protection. “Even if a landlord were inclined to do that it’s going to take a while.”

The backlog could mean higher legal costs for property owners who try to collect back rent, according to Levin.

Rental Car Facility Welcomes Travelers to the Islands With Convenience