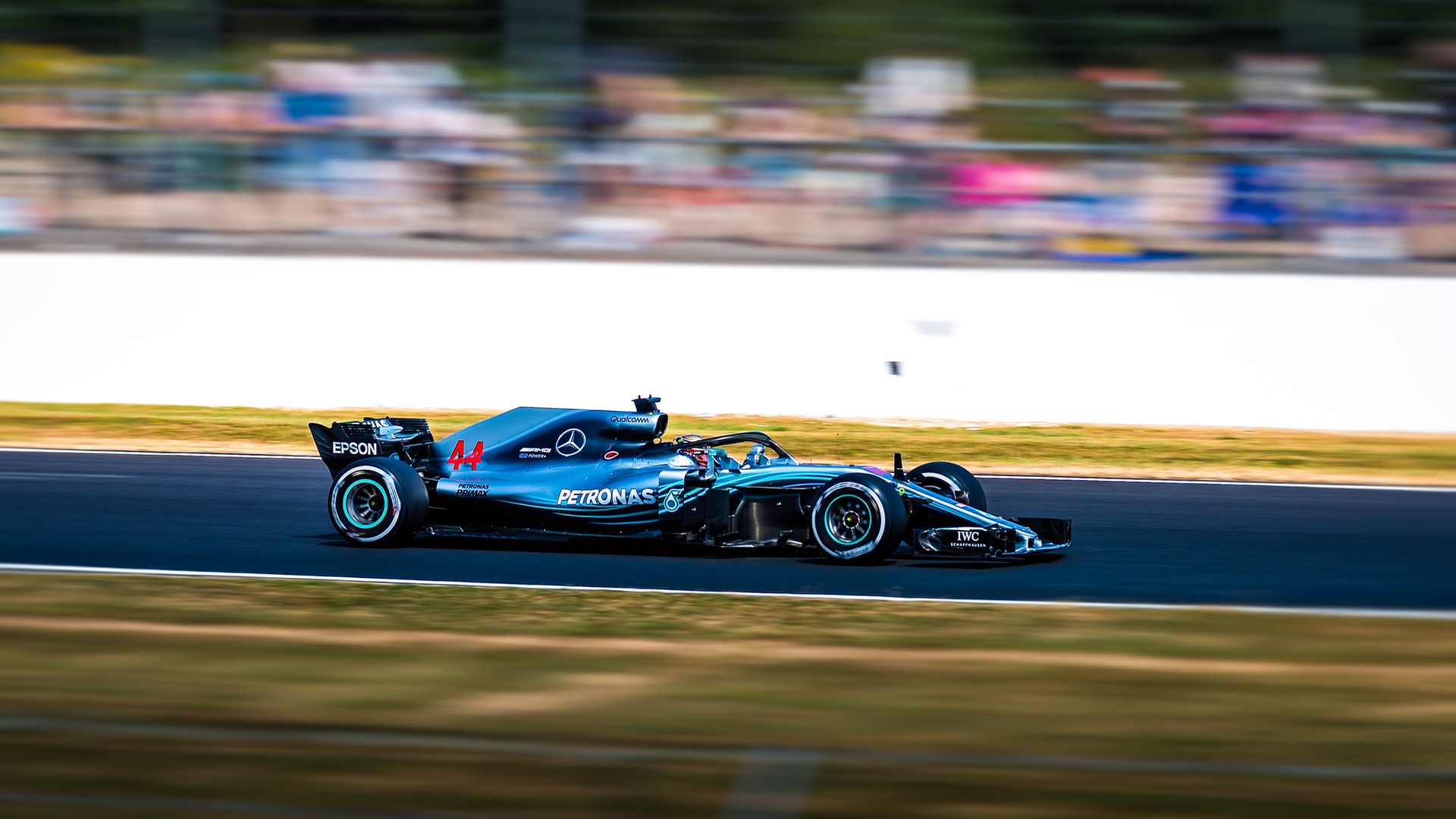 Mercedes – Benz is making amends as their Formula One days are numbered. Team Red Bull has been making buzz lately, with upgraded RB16s and more brilliant strategies on the table. Mercedes are prepared with their AMG engines, but Red Bull may come in from behind. With a foundation from Milton Keynes, Red Bull is really all that concerns the Germans. Just last Sunday, Max Verstappen was only 0.037 seconds away from Lewis Hamilton. And yet, Verstappen was able to snatch the fastest lap, putting Red Bull up a pedestal. In the consistent fight between automaker and energy drink-maker, the big advantage Red Bull has over Mercedes may have to do with a new restriction from the FIA.

Such a restriction states that certain teams are not able to use special modes in the qualifying rounds. This makes for any cheat to keep AMGs on the same level as Red Bull and their benevolence. Track engineer director Andrew Shovlin, of British descent, states that there’s a trend happening here that may even worry him and his team. He notes, regarding Red Bull’s success on the race track, “it will be harder to try and keep getting the cars on pole on Saturday and winning on a Sunday.”

Formula One is certainly no joke. Mercedes knows this.

The Eifel Grand Prix was just one instance but who’s to say that Red Bull really does give you wings? Maybe instead, Red Bull gives it’s drivers ego or some sort of megalomania where if they can’t win, nobody can. One can only hope the reaction rate isn’t nearly so vile and agenda-set. In any case, Red Bull isn’t out of the thick of it yet. Drivers, Power Units and more safety precautions will give them a 2021 they may be incapable of actually forgetting about. Time will tell.

(In case you don’t understand the intensity of these Formula One machines.)