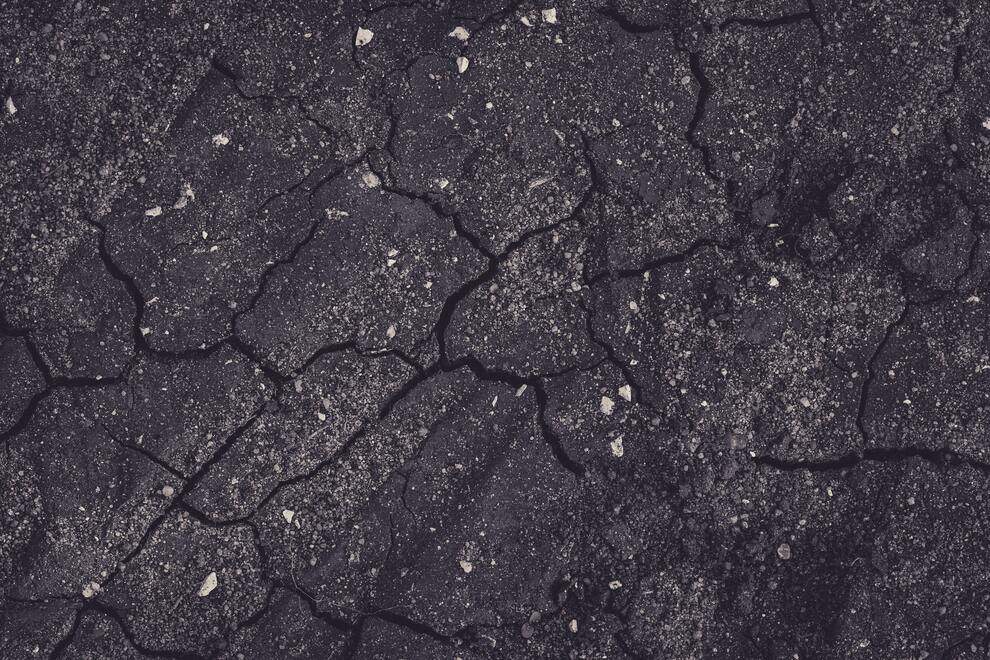 The pilot will fill cracks in the pavement like these.

A joint pilot conducted by the Hawaii Department of Transportation and the County of Maui began last week. The pilot intends to see if micro surfacing, a new pavement preservation technique, will improve Hawaii’s roads. The pilot is testing this technique on Kula Highway, also known as Hawaii Route 37.

What is micro surfacing?

Micro surfacing is a relatively new technique that many US cities are adopting. Micro surfacing attempts to build on the pavement wear prevention provided by slurry seals. The major difference between the two is in their hardening processes. Slurry seals rely on evaporation and heat to harden, or “break.” However, micro surfacing contains an asphalt emulsion that allows it to break without the help of the sun and heat. On temperate Maui, this is a major advantage.

Encouragingly, one of the US cities that has successfully adopted micro surfacing is Seattle. Seattle is notoriously wet and cloudy, so if micro surfacing works there, it will almost certainly work in Hawaii. Hawaii is significantly warmer than Seattle, but its sun is inconsistent and tropical rains are common. Maui County and HDOT officials hope that the pilot will prove micro surfacing’s efficacy, leading to better roads for Hawaiians.

What parts of Maui will the micro surfacing pilot affect?

Only a half-mile section of Kula Highway will be affected by the project. This section sits between mile markers 15.5 and 16 near Maukanani Rd. Workers will conduct their business in day-long bursts, the first two of which took place last week. Maui residents will also see construction all day on Saturday, July 16th, and the following Monday and Tuesday. On Saturday and Monday, residents of the area may have trouble accessing their driveways.

While construction will only occur on a small stretch of road, it could have major impacts on traffic. Kula Highway is a major thoroughfare for Maui, connecting the island’s largest city, Kahului, with the southeastern portion of the island. Maintenance on highways is necessary, but with Hawaiian truck drivers already facing heavy challenges, this pilot will make life harder for more than a few Hawaiians.