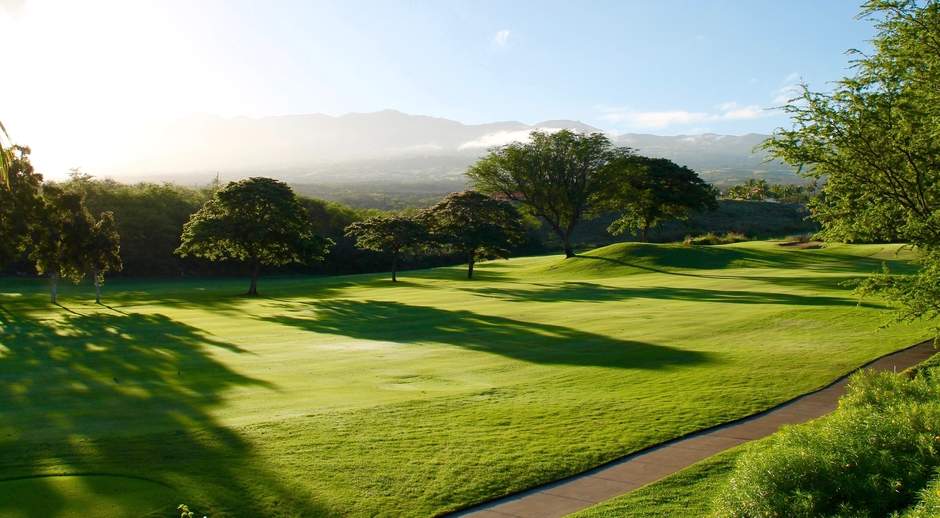 Golf courses like are among Oahu's heaviest water users

In the aftermath of the Red Hill fuel facility crisis, heavy water users in Honolulu and the surrounding area are facing the need to curtail their consumption.

The Navy’s Red Hill fuel facility had been leaking fuel into the surrounding area. Though not yet affecting public water systems, the Navy’s drinking water caused sickness in military personnel and their families last year. Last Monday, the Pentagon ordered the permanent shutdown of Red Hill. A major step forward, but there remains work to be done.

The fuel leakage from Red Hill led to the closure of three major wells last winter. As fuel leaked into the surrounding area, the risk of public water contamination grew. Now, it seems as though those concerns will not come to fruition. But the Board of Water Supply is urging locals to reduce their water use as much as possible. BWS called for voluntary conservation efforts last week, aiming for a 10% reduction in usage.

BWS offered some ways for average people to assist in this effort, such as yard care tips, updating old pipeage, and skipping the wash on a new car. While this call included ways for the average person to conserve, the focus rests more on Oahu’s heaviest water users.

Oahu has the highest population of any Hawaiian island, at nearly 1 million Hawaiians. In light of the well shutdowns, the need to conserve water is imperative. BWS has begun to assist heavy users in curtailing their heavy water expenditure.

Some of Oahu’s heaviest water consumers are golf courses, with three of the 40 on the island using its potable water system. These courses already pay way more for water than their recycled water counterparts; they aren’t on the recycled water system for reasons usually related to location. BWS is working with these courses and other local parks to reduce usage as much as possible, but if they do not manage to reduce their usage enough with voluntary measures, BWS says it would consider mandates.