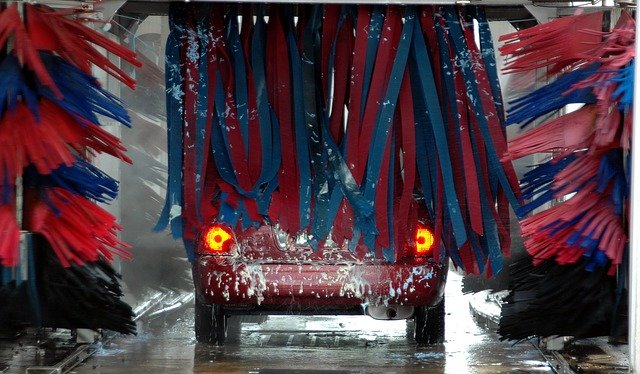 States began mulling over when to reopen over the past few weeks. While some take large strides, like Georgia, others remain more cautious, like California. Hawaii opts for a more middle road approach, easing restrictions for certain businesses, while keeping others closed. Governor David Ige announced some Oahu businesses could start reopening this week.

On Wednesday, he rolled out his plan, which includes phases of reopening. First, beginning Thursday, a handful of industries may restart operation. Among those included, Ige approved car washes, car dealerships, real estate, and golf courses. While short of a full reopening, Ige believes this approach helps avoid a potential resurgence.

“Together, with the county mayors, we are looking at ways to scale back mandates in a cautious, safe and coordinated manner,” he said. Furthermore, he said the state successfully flattened its curve, but the threat continues to loom. That news spells trouble for a state heavily reliant on tourism to fuel its economy. However, another spike of infections would prove far more disastrous.

The easing as opposed to outright lifting of restrictions demonstrates state officials’ fears over the possibility of another outbreak. However, the state counted 6 or fewer new cases daily for the last 10 days of April. Kauai counted none stretching back more than 2 weeks. The state’s total count reaches just over 600.

Though, despite the encouraging numbers, nothing ends the pandemic short of a vaccine. While several pharmaceutical companies entered trial phases, a widely available and reliable vaccine remains likely more than a year out. “Life will not be back to what it was until there is a vaccine,” said Ige.

As such, precautionary measures protect the state from further illness. Ige demonstrates prioritizing health over economy in upholding the 14 day quarantine mandate for all visitors. It guarantees they don’t import new infections to the local population.

However, conversations began to determine a safe manner in which to reinvigorate tourism in the coming months. Discussions included possibly testing or requiring documentation of negative test results.

For now, Hawaii tiptoes back towards normalcy, but stands prepared to lockdown once more in the event of a second wave.

A loss of $450.000 a Day For Closing Hawaii Volcanoes National Park

2 Main Parks in Honolulu Will Be Closed till Christmas