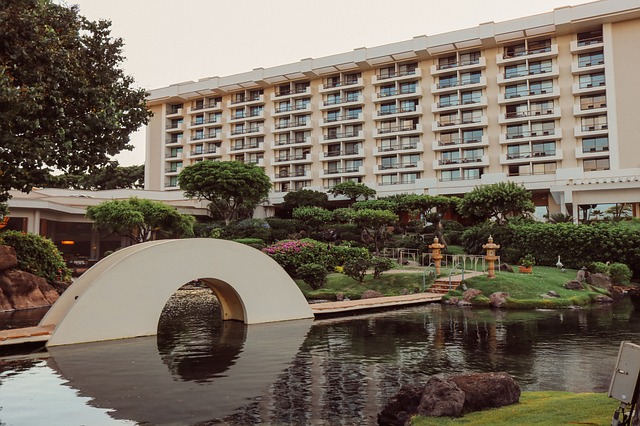 A new bill proposal targets both new and existing short term rentals on the island of Molokai. A measure passed the Maui County Council last month aims to end the practice altogether.

Michael Victorino, Maui County’s mayor, is due to sign the bill into law.

Furthermore, county officials consider expanding the ban. They look to a county-wide measure, eliminating the practice across all of Maui County.

The move follows an immense expansion of the industry over the previous 12 months. Figures from January show a nearly 30 percent jump in vacation rentals over the same time in 2019. That measure would mark a significant step up from the county’s present tolerance of rentals.

Currently, caps in certain specified locations determine how many rental permits dole out to business owners. For example, only 5 exist in Maui Meadows.

Keani Rawlins-Fernandez, a Maui councilperson, introduced the bill. “This is something that the Molokai community has been asking for a number of years now,” she said.

The pushback follows years of exanding online rental marketplaces like Airbnb, which allow property owners to rent their homes to visiting guests. The option grew into a popular alternative to standard hotels. While it permits homeowners with a potential side business providing largely passive income, communities often reject them.

The platform, which began as an opportunity for homeowners to rent their own houses, attracted multi-unit property owners to explore new revenue streams. Airbnb inspires some landlords to dedicate units to short term renting rather than leasing to long term tenants. It strains an already tight housing market. Hence, communities and local officials want to stem its growth to rein in rent hikes.

Bills like the one in Maui match similar measures across the country as communities grapple with the proliferation of short term rentals.