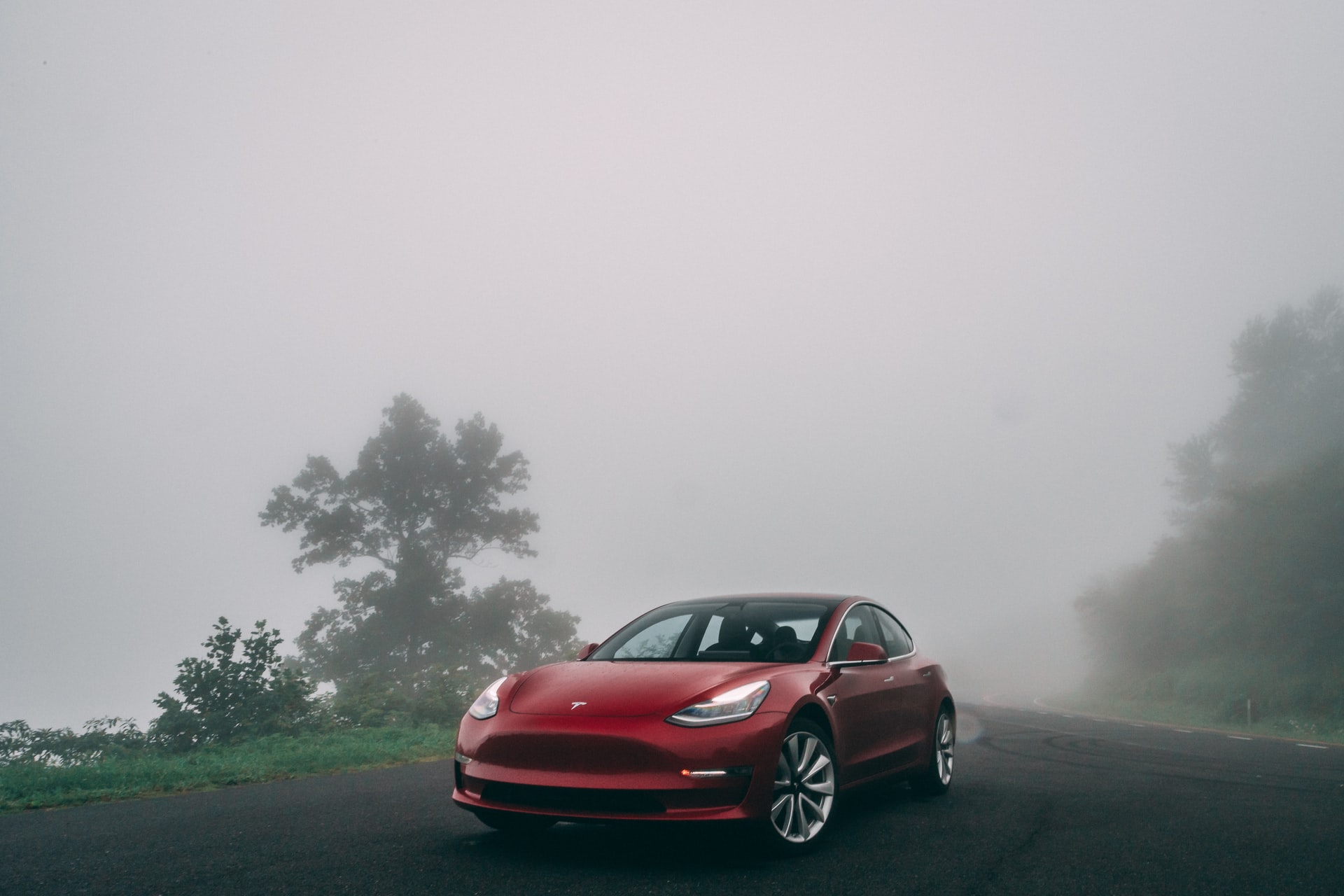 A new drone flyover shows that Tesla is making progress toward completion at its Moss Landing Megapack project that should become the world’s largest battery system.

We first learned of the project at PG&E’s Moss Landing substation when they submitted it to CPUC and the company was in talks with Tesla in 2017.

It involves four separate energy storage projects, and two of them should become the world’s largest battery systems.

In 2018, we obtained Tesla’s proposal for the project, and it shows that the company plans to use “Megapack” instead of its usual Powerpack for large utility-scale projects.

Early last year, the project was officially approved, and they started construction on the first phase of the project in July.

We reported back in October when the first Megapacks – Tesla’s new container-size battery system for large energy storage projects – started to be installed at the location.

Tesla has kept delivering more Megapacks to PG&E since, and a new drone flyover shows that the project’s first phase is nearing completion: