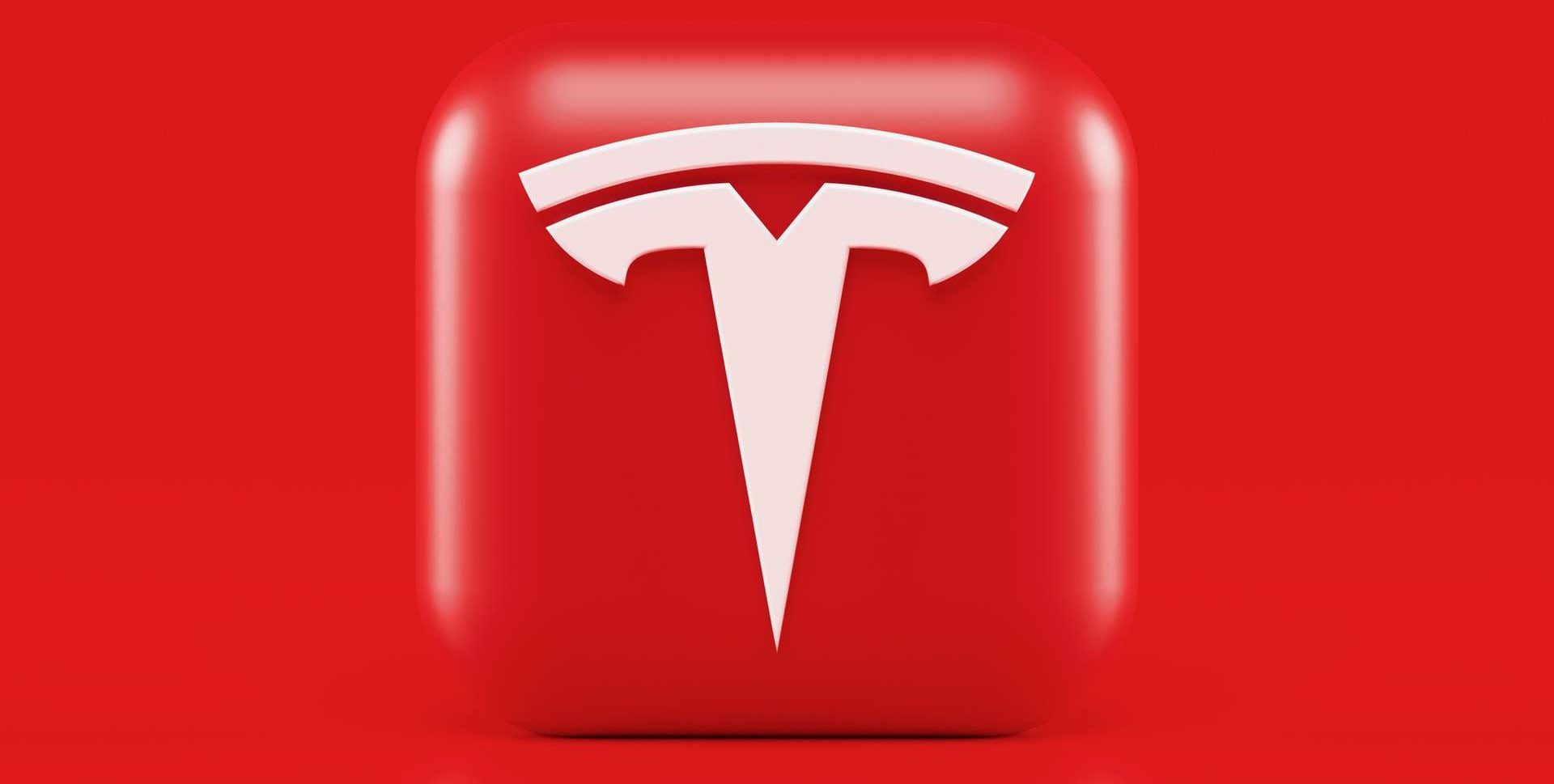 Tesla, a major electric vehicle manufacturer, has recalled 7,600 cars in the U.S. for a potential airbag issue. Moreover, the affected Tesla electric cars do reportedly come equipped with faulty driver airbag cushions. They may tear during the deployment. This is what the National Traffic Safety Administration (NHTSA) said on Thursday.

In fact, the recall does cover a certain number of 2021 Tesla Model X and Model S vehicles, said NHTSA. The owners of the affected Tesla electric cars are likely to receive notification letters via mail by January 7, 2022.

This is not the first time the carmaker is recalling its electric cars. Earlier this month, Tesla issued a voluntary recall for 11,704 EVs after identifying a software glitch in the automaker’s FSD update. The software glitches include errors that could cause a false forward collision warning. Plus, the unexpected activation of the automatic emergency braking system.

For the last few months, Tesla cars have been making headlines for all the wrong reasons. Several times, Tesla’s electric cars have been reporting to be involving in accidents. In the main cases, the cars were reportedly driving with the semi-autonomous driving technology Autopilot on.

Tesla’s famous Autopilot technology has mishaps that have drawn the attention of the NHTSA. Probing the technology is the U.S. road safety agency regarding the safeness of it all. From various segments, the automaker has been receiving criticism. The carmaker CEO Elon Musk has really been unfazed by the criticism. Plus he does still advocate for fully autonomous driving technology.